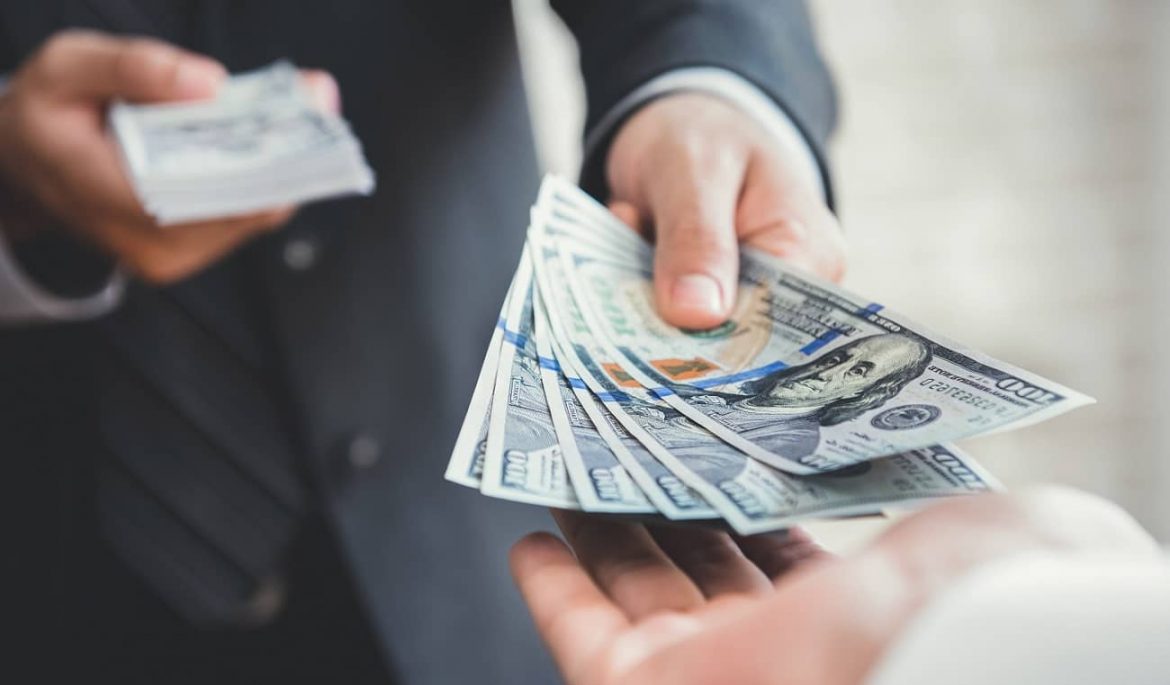 Today we’ll talk a little bit about private money. If you’ve heard of private money, maybe you’re looking for a little more information, or you’re just not sure where people get private money, we are going to try to get you started with today’s article.

What Is Private Money

Private lending is super simple. It’s just one person, Joe Smith or Jane Smith has some money, and is willing to invest that money for a certain amount of return so you can go out and do your real estate deals. You can structure or that money however the two parties want to do it.

Sometimes it’s short-term. Sometimes it’s long-term. Different lenders prefer different terms and rates. Private money is incredibly flexible. As long as the terms work for both the lender and the investor, you can shape it in any way you want. There’s not a set rules of how you have to structure it.

As long as it’s a win-win for both parties, the terms and rates can be whatever you would like. Private lending can help you build some great relationships and it will enable you to do a lot more deals at the same time. All you need is one person that wants their money invested in real estate, but doesn’t necessarily want to be the active real estate investor, and an active investor that could use additional capital. That’s when you have potential to create a win-win for both sides.

Where Are The Private Lenders

All right, sounds simple enough, but where do you find these folks? Who are these private lenders? It can be a little more difficult when you’re starting out, but if you don’t start developing those relationships, then you’re never going to get there.

Where’s the first place you’ve got to look? You have to look inside your own network. There’s basically two places you’re probably going to find private money right out of the gate. The other one is other real estate investors. I suggest, for most people, start looking inside your own network. “Oh, Nick, I don’t have a network…” You do have a network, you may just be thinking about it the wrong way.

Who’s in your network? Your network is your friends, anyone in your family, your coworkers, or anyone else you know that has capital available that they might want to invest in real estate. This can also be a friend of a friend…or my coworker’s aunt that just moved here from California.

You must let people know what you are doing. Tell stories about your plans or deals that you have completed. Before you know it, people will be commenting things like “Oh man, you guys are doing great. I’d like to be a part of that, but I just don’t have the time.” Well…How do they want to be part of that? How can you help each other?

Start by talking to the people that you know and just start having a conversation about what you are doing and where the opportunities are. I often say to start here is because you already have a relationship with them. They know you, they know you’re a good person, they know that you’re a responsible person, and now you have an opportunity to create a win-win situation for both of you.

You can start by talking to other real estate investors and sometimes that may be the best place to start but keep in mind that they don’t have an established relationship with you and it may take a while to develop a level of trust. Also, if they are actively lending, they probably already have investors that they are lending to and it may take them longer to open up to lending to someone they just met.

The number one reason why people are willing to lend to you is because of your relationship with them. The second reason is the quality of your deal. The better a deal that you bring to the table, the more likely people want to lend you the money for it.

Why? Their money is safer. They will be lending at a lower loan to value. If the house is worth $100,000 but you’re buying it for 50 cents on the dollar, then a private lender will feel that their money is much safer than if you buy it for 90 cents on the dollar. If something does go wrong, then the value of the asset helps protect their investment.

Once you start to build these lending relationships, it usually starts to snowball as long as you have more projects. Once someone has worked with you and the result was a win-win for both of you, they are much more likely to lend to you on another deal. So treat your lenders right. Never make excuses and always put their money first. I will pay off in the long run.

As you build those relationships, something else also tends to happen. Those first lenders start talking to their friends and other people in their network. They will tell them about their investments and how great things are going. All of a sudden some of their friends who are tired of getting 1% returns from a savings account start asking if they can be introduced to you and if you have any projects that they can lend on and it just snowballs from there.

Don’t get discouraged. It’s not going to happen day over night for most people. Unless you have a super rich uncle who is just throwing money around (If you do, stop reading this and go call him.) Know that it will take some time. Make a list of who you can start talking to and then just start having conversations. And don’t stop when the first few people don’t just start throwing money at you.

Real estate investing is a capital intensive business and private lenders can help fill the gap for many investors. Private money can help you complete your first deal and as you start to scale your business it can allow you to do many more projects than if you were trying touse your own capital.

I hope this helps answer the question of what is private money is and where you can go find it. Just take your time, try set yourself up for success by having a good deal before you start having conversations with private lenders. Then as you start to build those relationships, create a win-win partnership, and develop those relationships so that they can start to snowball and you can really take your business to the next level.